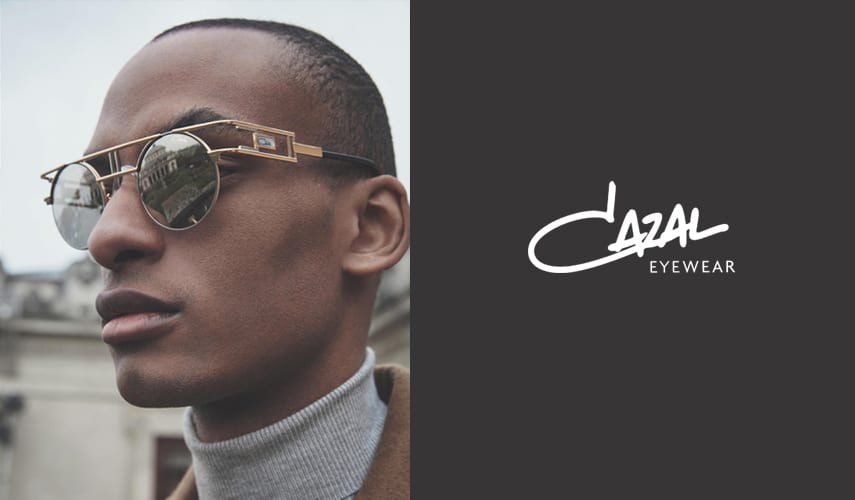 Cazal Eyewear is the life’s work of Cari Zalloni, an artist whose contributions to eyewear design remain an influence to this day.  As the creator of the collection, his name is an eponym for the brand (Cari Zalloni).  It is because of his talent and passion for eyewear that the collection remains one of the true icons of the eyewear world.  Initially bursting into prominence in the 1980s with a phenomenon known as “Cazzie Fever” the collection originally became famous by virtue of its bold, eye catching design and through its association with celebrities such as Run DMC and Stevie Wonder. 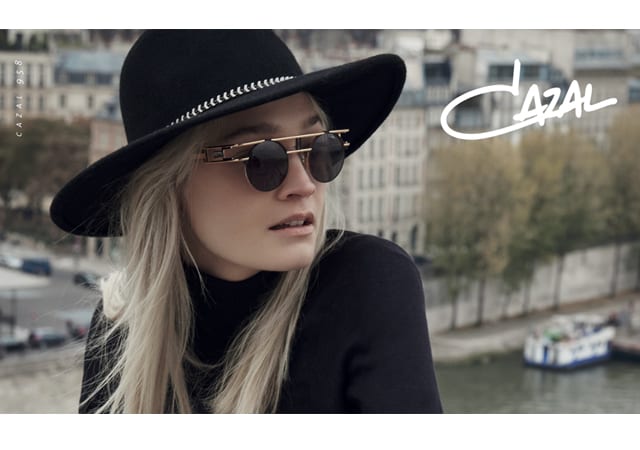 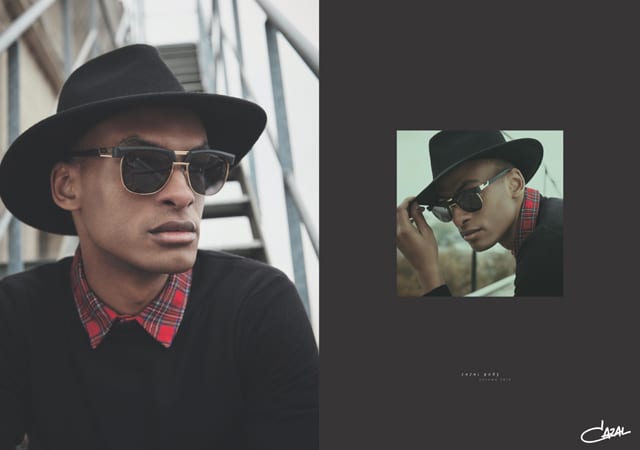 CAZAL Design does not follow the mainstream, instead it always finds new ways. The result is striking, original eyewear models with a high recognition value. Whether for men or women, Cazal is stylishly composed with its very own character, statement frames and sunglasses designed for people for whom individuality and extravagance are part of their life. 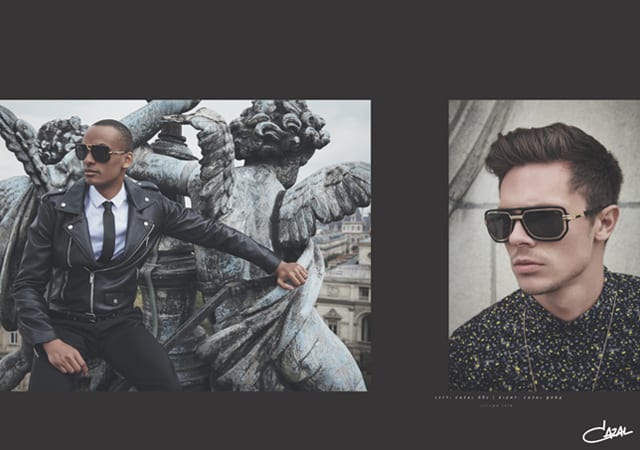 Cazal additionally is defined by its quality: the use of luxurious materials such as pure titanium or gold and the lavish processing combines with precision workmanship.  During production, up to 50 components and nearly 70 processes are constantly monitored by quality experts. Each and every precious designer frame demonstrates the loving attention to detail with which Cari Zalloni worked and his international design team still works today.

Share this ArticleLike this article? Email it to a friend!
Email sent!